I am astounded. I wasn’t excited about a Hillary Clinton presidency, and it has nothing at all to do with emails. She’s smug and has made it appear that she deserves this. She has ties to Wall St. She plays the political game too well. She morphs into what she thinks she needs to be to accede. Personally, I wished for a more deserving first woman president, but whatever. I could have lived with her with a modicum of grumbling.

I am a science-minded, liberal leaning moderate who appreciates the differences that make up the fabric of America. I vote for people who are inclusive to everyone. I vote for people who respect science, who listen to scientists, and unfortunately that does not include Republicans. I want a president who promotes science and engineering, a Congress that will fund space exploration. I want people in power who see the impact we have on our environment and don’t look at it with dollar signs in their eyes. I vote for people who believe in stewardship, in preservation of what we have for the benefit of future generations. Our new president has threatened to pull out of the Paris Climate Agreement. God help us all.

I believe that the First Amendment of the Constitution, the right to free speech, free press, and freedom of and from religion, supersedes the Second. Religion has meddled way too much in politics. I know my fellow Christians have felt persecuted, and maybe that’s why they rationalize and justify voting for a man twice divorced who makes his living from casinos, a man who hosts beauty pageants of which he has bragged about walking in on contestants who are changing just to get a sophomoric glimpse at what a 10 looks like naked, a man who lies over and over again to suit his purposes. When I ask why, I hear “Pence” and  “Supreme Court.” Seems like a big gamble to me. Our new president elect has threatened to sue and silence the press.  People who are speaking out against him and his ideas are repeatedly harassed and sometimes threatened by his followers. How does that jive with 1A?

I believe in our system of government, and I stand behind the election process, though I couldn’t be more disappointed in the outcome. I think there are dark days ahead. The question is, where do we go from here? 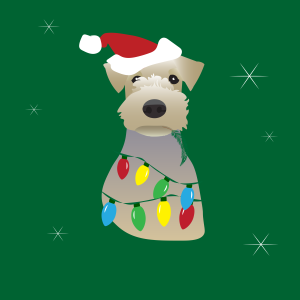 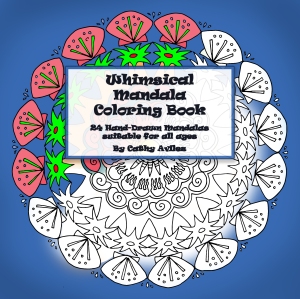